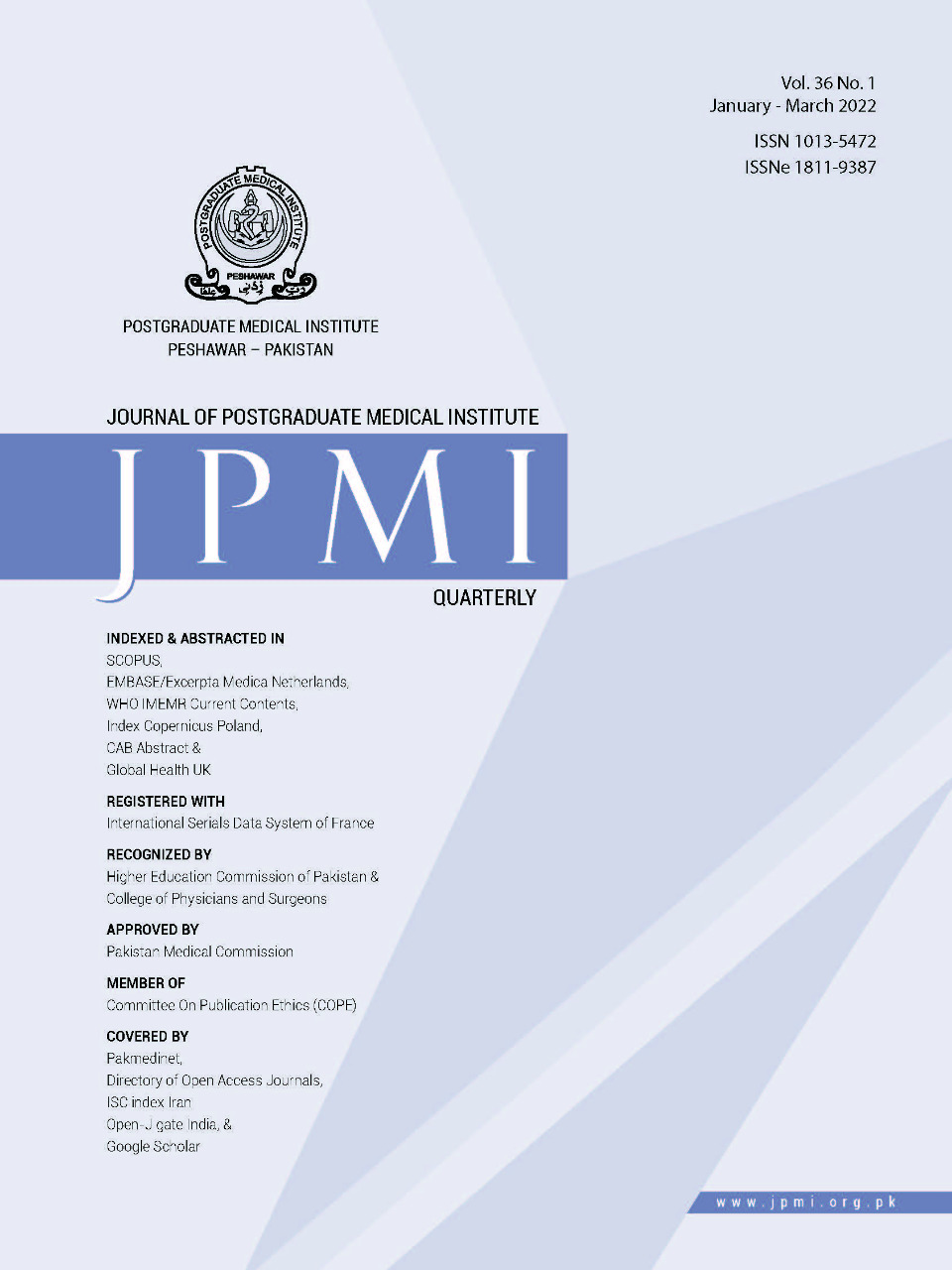 Video games have long been popular in people of all ages. The Covid-19 pandemic led to a significant surge in use of digital technology globally including online gaming for children and adolescents1. Video games apart from being an enjoyable way to pass time, are also a way for people to link up with one another. Particularly, during the Pandemic, they offered distinctive mood boosting effects by distracting from worries and stress, and easing isolation by encouraging connectivity between players. While there is no doubt about some games having educational content and playing a positive role in promoting learning, motor and coordination skills, concerns have been raised about the potential negative impacts of this recreational activity2.

The degree to which the video game content influences aggression and violence continues to be debated in scientific literature. Some experts argue that violent video games may be responsible for increased aggression in players; however, some studies have denied any such effect. Lack of definitive answers means the debate rages on. The speculations about possible link of popular video game “Player Unknown’s Battlegrounds (PUBG)” with cases of a tragic familicide by a teenager4 as well as few suicide incidents5 in Pakistan has brought this question back into the spotlight: Do violent video games increase the probability of violent behavior?

Violent video games portray intentional attempts by individuals to inflict destruction on others. Many games put emphasis on negative themes like obscene & foul language, and lack of respect for others in authority in addition to killing people and animals. Research has demonstrated that violence in different media may be one of the risk factor for aggressive behavior especially in boys. Due to interactive nature of video games compared to other media, they may be particularly harmful 6. Social learning theory explains that children learn by observations of behaviors of those around them. Repeated exposure to violent games may cause players to become numb to violence and become more confrontational with increased likelihood of mimicking the violence while reducing empathy7. Furthermore, some argue that desensitization to violence in general due to seeing violence is enhanced because of the interactive nature of games8.

It is pertinent to highlight though, that among a huge population of children and adolescents who play video games, only a very small proportion ever turns to violence in actual life. Those who are most at risk for exhibiting violent behaviors tend to have many other risk factors like violence in the family, parenting styles, substance abuse etc., which make such behavior more likely: 9. Certain personality traits like being emotionally unstable, prone to rage and hostility, depression, and impulsivity may also contribute to the risk of violent behavior associated with games along with the relevant conditioning environment in home or school10. Video games activates similar reward system in brain as gambling and drugs of abuse, thus making children with psychiatric illnesses specifically vulnerable to the negative impact of video games. Some studies though, have disputed the association between violent video games and actual violence11.

World Health Organization in 2019, officially recognized “Gaming disorder” as a mental health disorder where gaming becomes the only activity in a person's life and is done to the neglect of everything else. Some danger signals for gaming disorder include an obsession with gaming, difficulty in reducing time spend in playing games, displaying withdrawal symptoms and lying about the time duration they engage in gaming, 12. The WHO recognition, although crucial, does little to help parents, teachers and professionals in identifying behavior patterns and other risk factors in children and adolescents who are likely to fall prey to this addictive behavior. The American Psychological Association (APA) has also reaffirmed their stance that violent video games could increase aggression13.

Some systematic reviews have also shed light on this risk and highlighted protective factors linked to gaming and problematic internet use14. One of the most frequently cited factors especially for pre-teens is the quality of parenting and parent-child interaction, where positive parenting is less likely to lead to addictive gaming and internet use14. Individual factors like male gender, traits of extroversion and neuroticism are associated with problematic internet use. Psychopathology like ADHD, social phobia, depression and ASD are predictive of internet addiction9.

Another emerging category is being termed “Problematic Internet Use”15. It encompasses all addictive behavior that is linked to the internet and not just internet gaming. The specific utility of this term is in its applicability to online addictive behavior experienced by both genders, not just males. Current international psychiatric classification systems, ICD-11 and DSM-5 do not yet include this category. However, it is very likely to be a part of future versions.

What can be done?

As professionals, we deal with questions like ‘what is healthy screen-time’ or ‘Are online games bad?’ for which there is no straight-forward answer. But we do have certain guidelines to help us. The American Academy of Pediatrics and the World Health Organization has recommended certain limits to screentime till five years of age. For older children, although the time is not defined, parents should ensure that children have enough time daily for necessary activities including 8 to 12 hours of sleep, 1 hour of vigorous physical activity, school-work and social-time with family and friends. The time remaining can be used for internet and gaming related activities but here again the content needs to be monitored for its age and tone-appropriateness. There is also an emergent need for educating children and adolescents about online citizenship and treating their online presence as similar to being in a physical public place but with more specific risks16.

The underlying factors for being attracted to excessive, violent gaming are very similar to those for emotionally unstable personality traits and vulnerability to substance use. Strategies to improve emotional awareness and regulation will help in keeping aggressive outbursts and violence at bay as long as it is identified in time. Mass-media campaigns about screen-use as well as targeted workshops for parents and teachers is the need of the hour.

To summarize, majority of avid video game players including children & adolescents will never turn to violence in real life, but families should remain vigilant. Video games are no doubt a wonderful tool for entertainment and learning, but younger minds still need our support and guidance to navigate their way safely through this new, slightly scary ‘digital world.

Elsayed W. Covid-19 pandemic and its impact on increasing the risks of children’s addiction to electronic games from a social work perspective. Heliyon. 2021 ;7(12):e08503.

Stiglic N, Viner RM. Effects of screentime on the health and well-being of children and adolescents: a systematic review of reviews. BMJ Open. 2019 ;9(1):e023191.