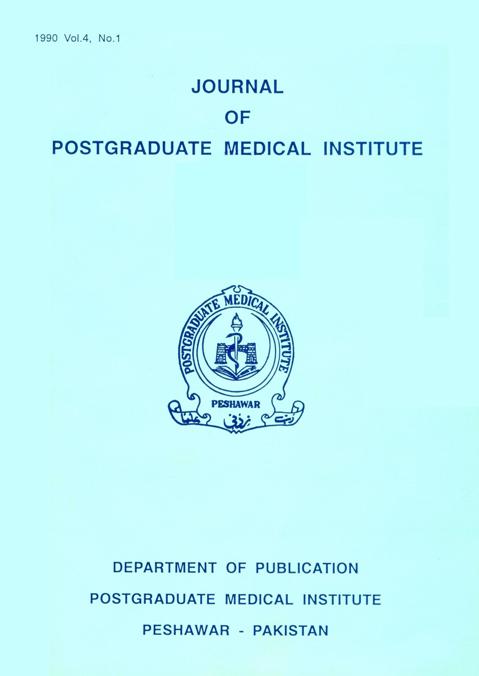 Age ranged from 5.5 years to 65 years with a mean of 27.52 years. Absence of distal pulses, profuse haemorrhage from the wound or expanding haematoma and ischaemic limb were the indications for surgery in sixteen (41%) cases operated upon within 12 hours of injury.

Arterio-venous fistula and false aneurysm were the main indications for operation in those patients who had late operative intervention. End to end anastomosis was done in twenty five (64.1%) patients while autogenous vein graft interposition was carried out in ten (25.6%) cases. In two patients only thrombectomy was done and in further two patients the artery was found to be in spasm. Associated injures were present in thirteen (33.4%) cases.