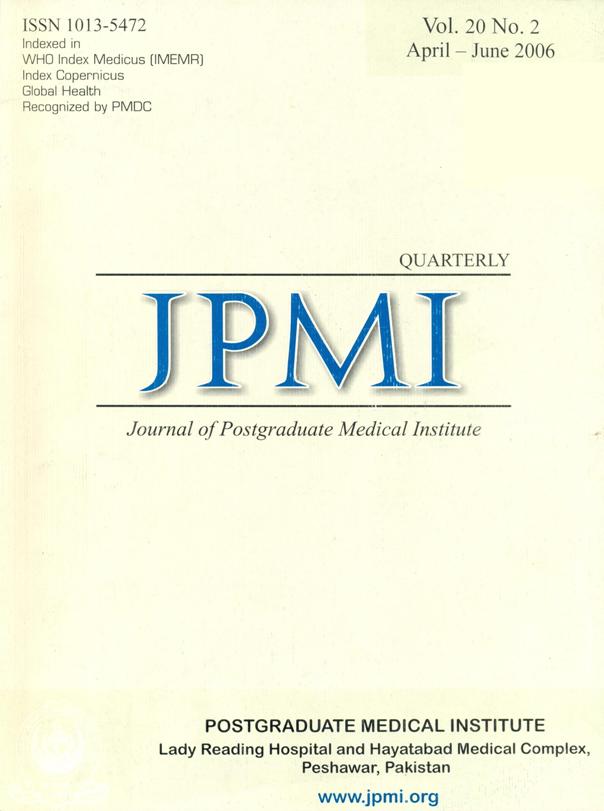 To evaluate the perinatal and maternal outcome related to retained second twin. This study was carried out in Gynae B unit LRh, Peshawar from january 2004 to December 2005. Patients presenting to the labour ward after having delivered the  first twin at home and with retention of the second twin in utero with time interval of more than 30 minutes after the delivery of the first twin were included in the study. Retained second twin is associated with a high perinatal mortality rate and also causes increased morbidity in mothers. thus, patients with twin gestation should be referred earlier to a center equipped to handle such a high risk pregnancy and its associated problems at birth.