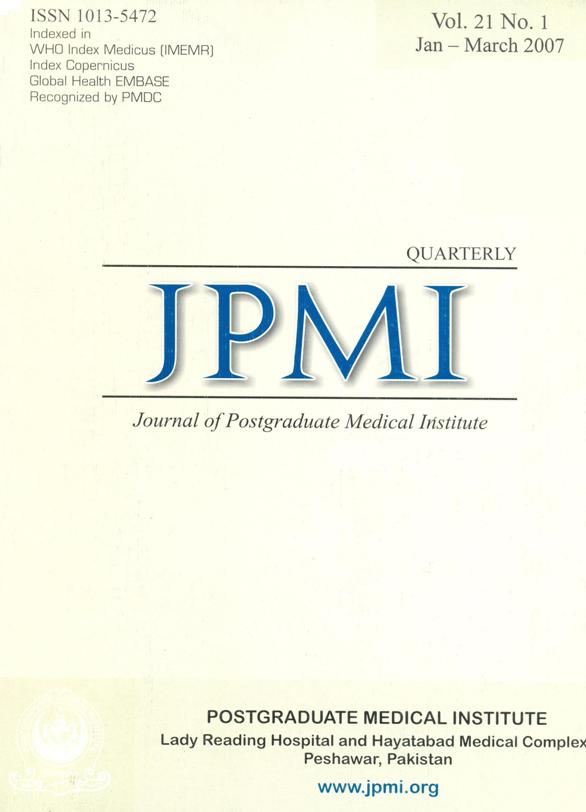 Objective:Material and Methods:Results:Conclusion:Key Words:To know the out come of a randomized controlled trial of early oral feeding, no nasogastric(NG) suction and no peritoneal cavity drainage after gastric and small bowel anastamoses.Patients admitted for anastomosis involving stomach and small bowel wererandomized into two groups (50 patients each) by lottery methods of prewritten cards. In group A (control),patients were managed by conventional postoperative protocol (N/G decompression, peritoneal drain andnil per oral for 5 days). In group "B" (under trial) patients were managed without NG decompression andperitoneal drain and were allowed oral feeds on third postoperative day. Surgery was done by variousgrades of surgeons from consultants to Senior Trainees.In group A, 39/50 patients were male and average age was 47.5 years. Morbidity recorded inthis group was 14% including postoperative chest infection, wound dehiscence, vomiting and hypovolumiain one patient (2%) each. Three patients (6%) had anastamotic failure resulting into fistula. Three (6%)patients died of the procedure. In group B; 34/50 were males and average age was 42.5 years.Postoperative abdominal distension was recorded in 3 (6%) patients and vomiting in 2 (4%) patients. Noanastamotic failure occurred in this group. Mortality was nil.Patients of gastric and small bowel anastamoses / repair can be managed without N/G tubeand peritoneal drain. These patients can be allowed home on fourth postoperative day.