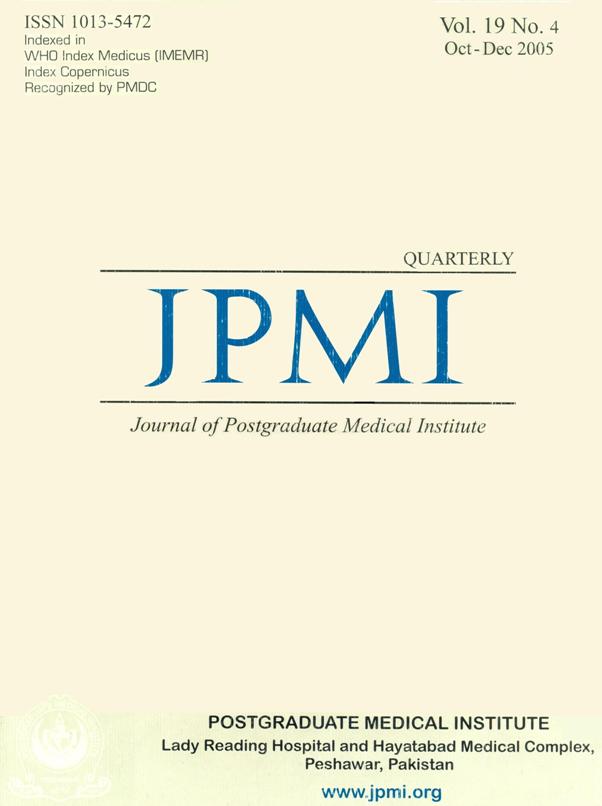 Objective: To determine the frequency of bacterial isolates and their sensitivity pattern in patients with

Material and Methods: This study was conducted in the department of ENT and microbiology section of

Patients, who had acute pharyngitis and were not receiving any antimicrobial agent for the last seven

days, were included in the study. Throat swabs were taken from each case and sent to microbiology unit.

isolated. Only 41 (27.34%) yielded growth of pathogenic microbes. The commonest pathogen was beta

each Klebsiella spp. and Haemophilus influenzae. Generally all the pathogens were sensitive to the agents

in combinations, quinolones, co-amoxiclave and amikacin. Cephradine and macrolides were least effective.

Conclusion: Despite clinical presentation, majority of the throat swabs did not yield growth of pathogenic

bacteria. Commonest pathogens were BHS followed by Klebsiella spp and H. influenzae. The most effective

piperacillin). Quinolones, co-amoxiclave and amikacin were also effective while cephradine and macrolides