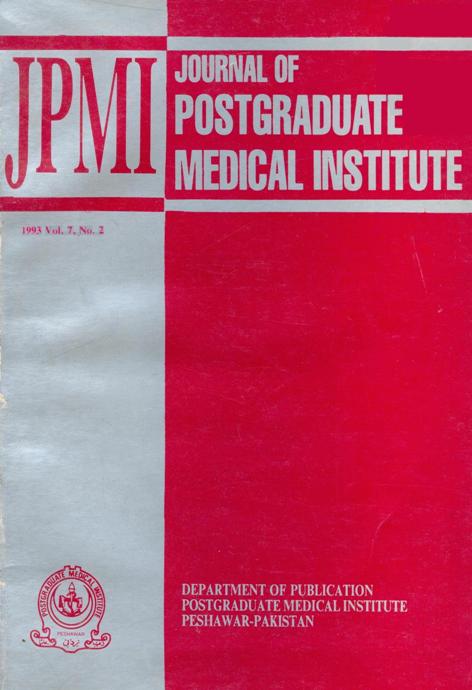 Menopause is considered as an endocrinopathy, associated with oestrogen deficiency, pschyosocial and late symptoms. 100 postmenopausal women admitted to PGMI for various reasons were included in the study. The study showed that the main gynecological complaint in these women was pressure perineum followed by urinary complaints. None had psychological or psychosexual problems through only 5 had sleep disturbance. 33% of the patients had hypertension. 11% had diabetes and 8% had gynecological malignancies. Only 5% had hormone replacement therapy. As menopause is regarded as a hormone deficiency syndrome, hormone replacement therapy must be given either prophylactically to prevent osteoporosis or therapeutically to prevent vasomotor symptom and atrophic vaginitis.