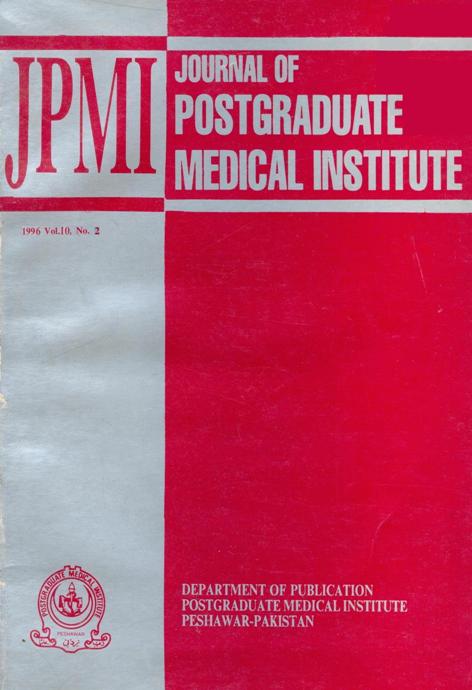 Forty adult patients treated surgically for cervical disc hernation, osteophyte and fracture subluxation, between April 1993 and April 1994, were studied. An anterior cervical approach, with Cloward's procedure, was used. For inter-body fusion, after decompression, a BOP (biocompatible osteoconductive polymer) graft was used. Post operatively all patients had a plain  x-ray of the cervical spine before mobilization. The plain x-ray was then repeated at six months following surgery. CT Scan were performed on 10 patients, to clarify some of the doubts on the six months follow up x-ray. no cases of toxicity or infection were observed. teh clinical state and radiological findings on the follow up are discussed. The follow up period ranged from 6 to 24 months. The u se of the BOP graft as an alternative to other graft, espeicaly the iliac creast graft has also been discussed.