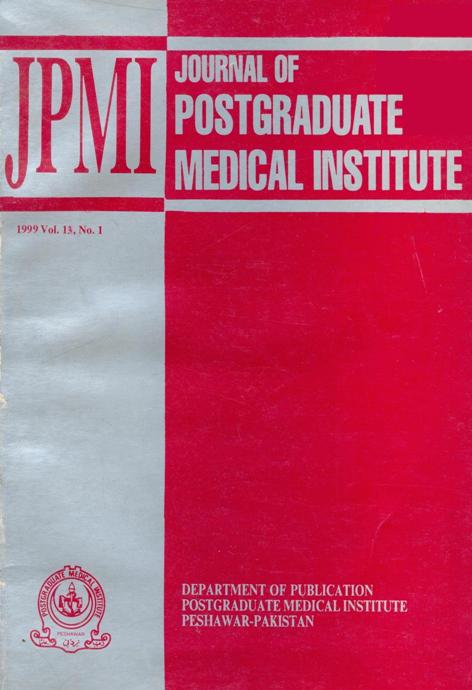 The involvmenet of the Central Nucleus of the Amygdala (CeA) is regulating the motility and secretary activity of the stomach and in producing ulceration has been docuemnted. The purpose of this continous study is to investigate the distribution and the anatomy of the projection between the central nucleus of the amygdala (CeA) and the dorsal Vagal Complex (DVC) at the light microscopi9c level. For this objective experiment was conducted to demonstrat the distirbution of neurons in the Amygdala, and specifically in the CeA, which project to the DVC and anterograde projections from the DVC to the CeA were examined. This was accomplished by pressure injecting small volumes of an aqueous solution of wheat Germ Agglutinin Conjugated Hoseradish Peroxidase (WGA-HRP) into the DVC using a micropipette, then mapping the location of retrogradely labelled neuron and throghout the restrocaudal extent of the CeA of the CeA also showed ipsilateral anterograde labelling. At the same time bilateral retrograde labelling, with an ipsilateral predominase; was present in the paraventricular nucleus of the hypothalamus (Pa), zona incerta (ZI) and dorsomedial hypothalmaic the bed Nucleus of the Stria Terminalis (BNST) and dosomedial hypothlamaic nucleus (DM). In section rostral to the CeA, anterograde label in the lateral part of the Bed Nucleus of the Stria Terminalis (BNST) and Substantia Inominata (SI) was observed ipsilaterally, while the BNST also contained retrogradely labelled neurous. The results showed that the CeA and the DVC are connected. In addition either the caudal half of the DVC projects directly to the caudal CeA or there is an inverse topographic projections from the DVC.