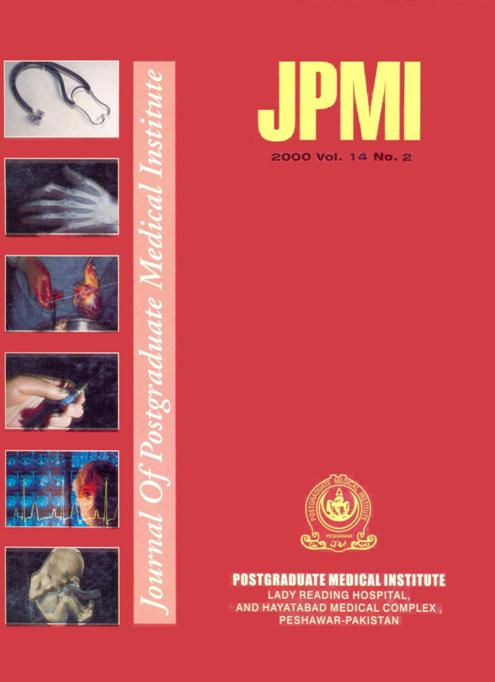 Helminthic infestation, includiing the roundwom-Ascaris lumbricoides are very common in the tropical countries due to the poor hygienic conditions. The clinical manifestations may range from asymptomatic cases to those with features of allergic reactions. GI symptoms, and mechanical effects; depending upon factors viz., the infesting species, worm load and the host resistance. A patients with GI symptoms who developed deep vein thrombosis (DVT) of the left leg subsequently lead to pulmonary embolism was later on found to have roundworm - Ascaris lumbricoides infestation. This has not been reported so far. The case is reported for its uniqueness and keeping  a high index of suspicion for similar cases, due to the high prevalence of worm infestation in our population. The clinical course, investigations and a plausible causal mechanism of pathogenesis is presented.