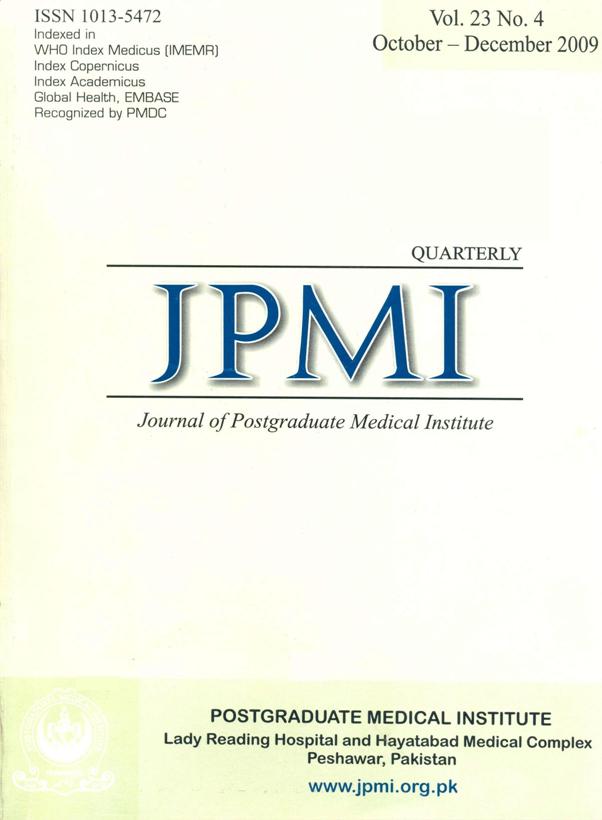 Objective: To conduct a survey of male school going children of Peshawar to find the prevalence of Rheumatic Heart Disease (RHD) in young population.

Material and Methods: School children of Peshawar city in the premises of school were screened by a team including a Cardiologist for RHD by physical examination and confirm the diagnosis by Echocardiography. During 8 visits of different schools, children of lower socioeconomic status of city of Peshawar were screened. Relevant history of Rheumatic Fever and RHD along with physical examination including, BP, height, weight and CVS was performed.