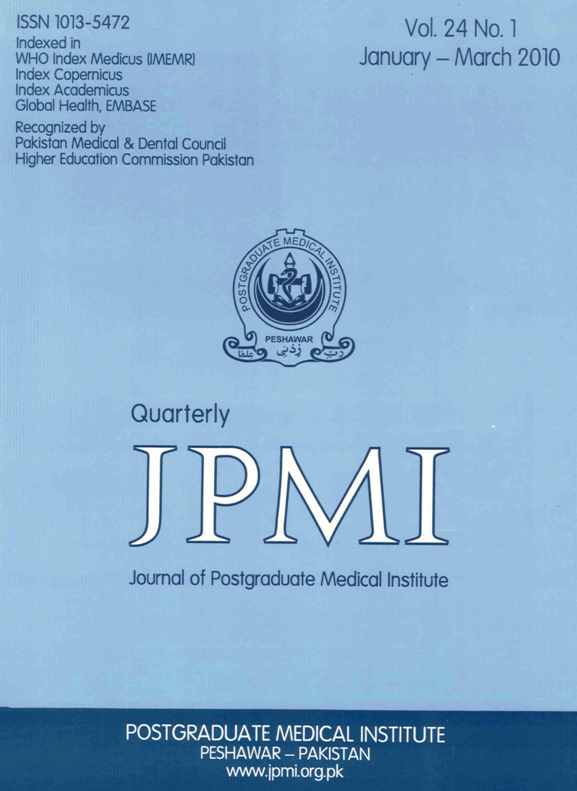 operated with laparoscopic cholecystectomy were included. The age, gender and other related data

including the outcome and complications in 245 laparoscopic cholecystectomy cases were recorded. The

findings documented in numbers and percentages were compared and discussed with those of other studies.

51 years and of males from 28-54 years. Most of the patients were discharged on the 1

day. There were 13 cases converted to open surgery (5.3%). Laparoscopic cholecystectomy was

successfully completed in the remaining 232 patients with an average operating time of 93.74 + 21.7.

injury or mortality was seen.

Laparoscopic cholecystectomy is being performed in this setting with acceptable morbidity,

mortality and conversion rates. A concerted effort to increase the performance of laparoscopic

cholecystectomy may increase cost effectiveness in this setting.