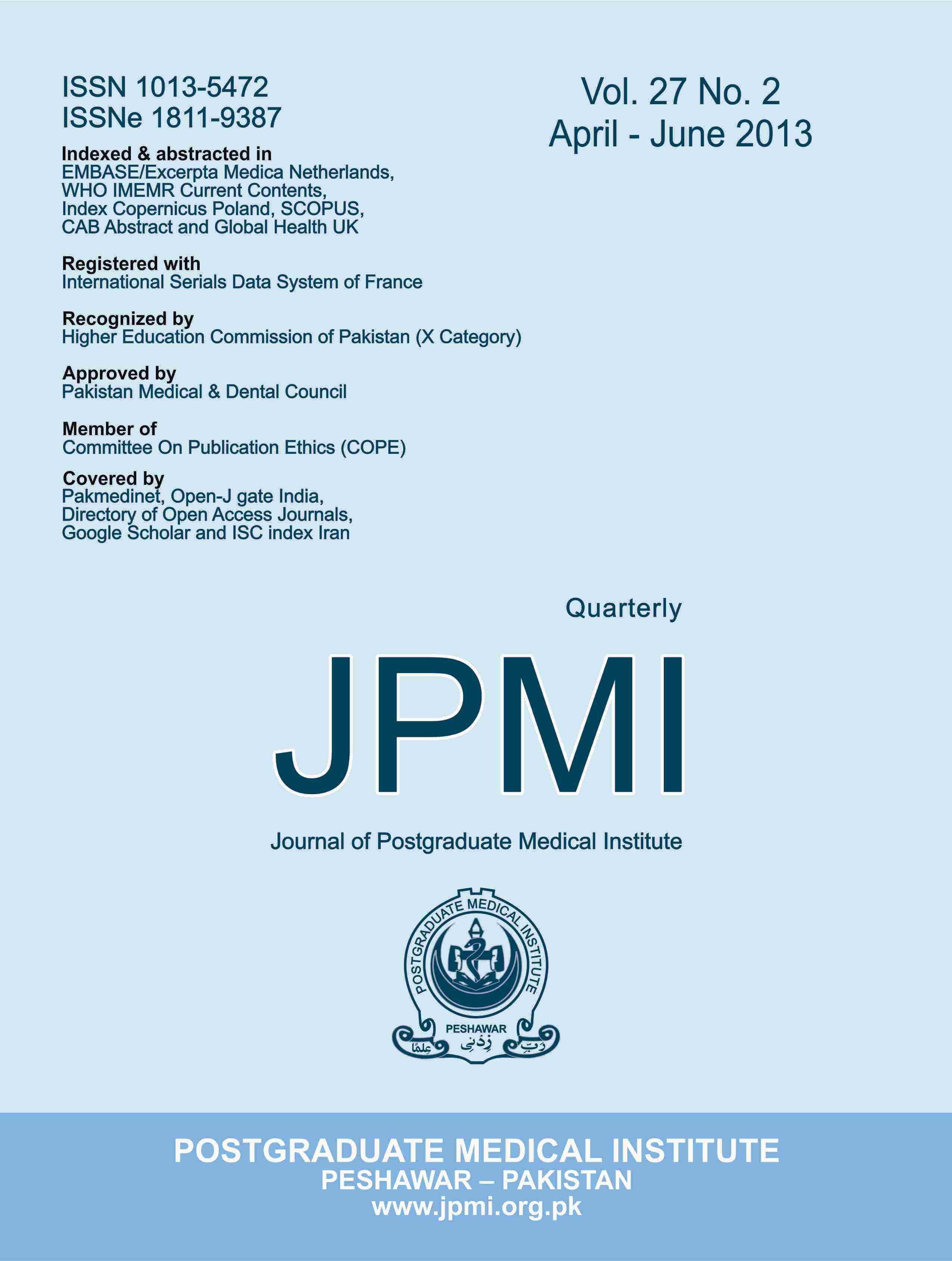 Objective: To compare vaginal delivery and cesarean section in terms of neonatal morbidity and mortalityin undiagnosed breech presented in labour.

Conclusion: Undiagnosed, uncomplicated breeches presenting in labour can be safely delivered vaginally,but large randomized study is needed to decide about the best mode of delivery.