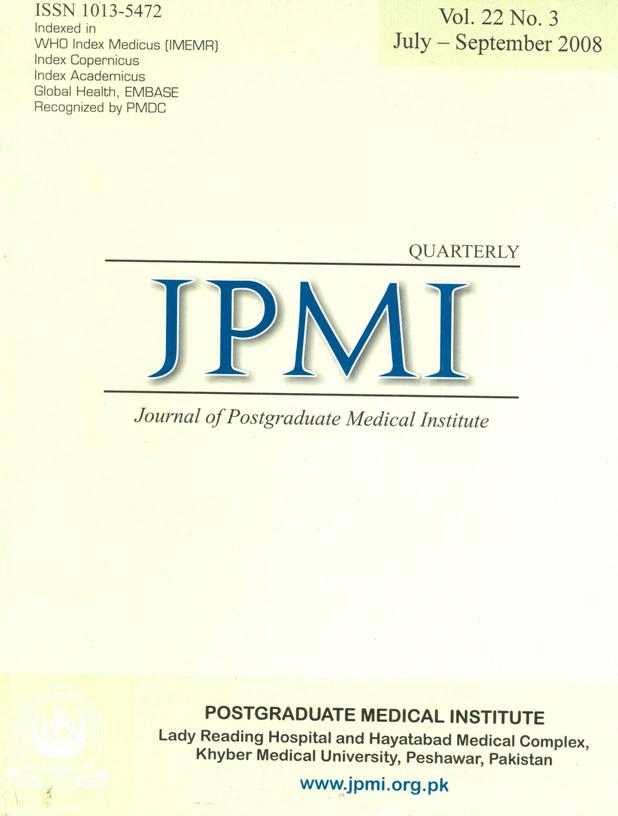 Objective: To test an alternative approach to population based program for identifying Glucose 6 Phosphate Dehydrogenase (G6PD) deficient Individuals in Pakistan where consanguineous marriage is common.

Material and Methods: This study was conducted at Armed Forces Institute of Pathology Rawalpindi and Pathology Department Government Lady Reading Hospital Peshawar. Five large families from Northern Pakistan, 03 with an index case of G6PD deficiency, 02 without such history (control) were screened for G6PD deficiency. All apparently healthy members of the families, both male and female of all ages, of the last three generations were included in the study. A commercial qualitative screening kit from Sigma Chemical Co. Ltd England was used for screening the individuals for G6PD deficiency.