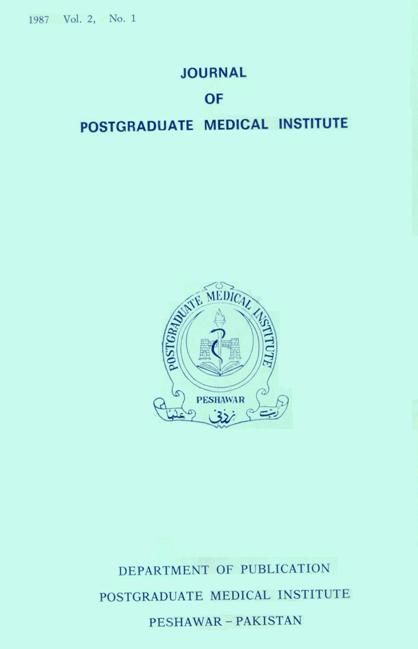 Effects of traction on long bone growth in 30 rabbits were studied by applying traction in the long axis of right tibia. Animals were divided into three equal groups: experimental, sham-operated and control group. Radiography was used to measure the initial and final length of tibia. In experimental group traction to the tibia was applied by a method discussed later on. Lengths of tibiae, measured on radiographic films, did not show any significant change in the length of right tibia as compared to those in the experimental group.