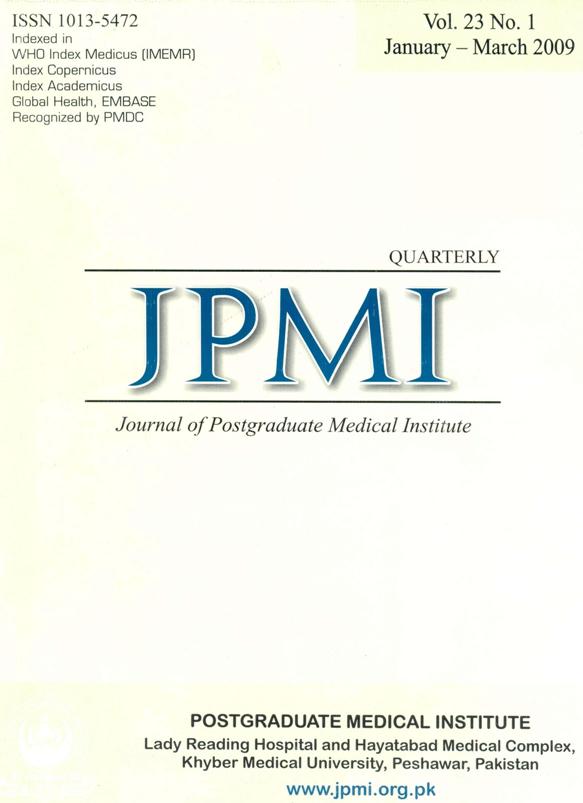 Material and Methods: This Cross-sectional survey was conducted in Combined Military Hospital Quetta Balochistan, from June 2003 to Aug 2003.A total of 300 male drug abusers registered by an NGO were provided voluntary HIV, HBV and HCV testing. All participants were above 18 years of age and were residing in Quetta. Testing for HCV antibody and HBV surface antigen(HBsAg) was done by 3rd Generation Elisa (Adaltis), and for HIV antibody by ELISA (Genscreen) with confirmatory Western blot testing (BioRad).

Conclusion: This study shows that there is a high incidence of HBV and HCV positive cases among intravenous drug abusers in Quetta. However the incidence of HIV is very low in this setup.