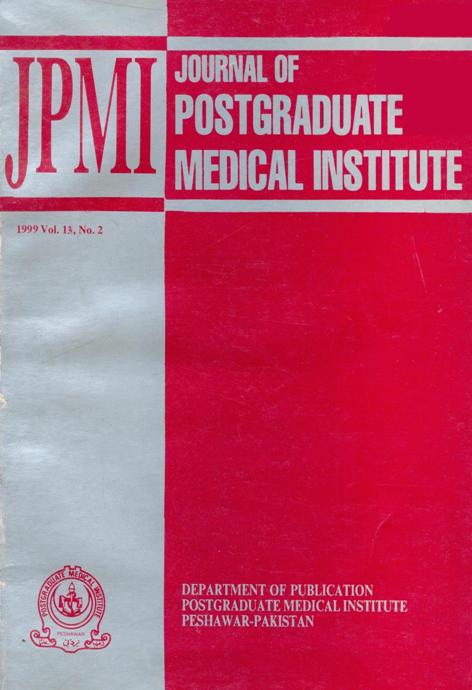 The effect of survivial time on hoseradish peroxidase (HRP) histochemical procedures has been commented upon in the past but has never itself been the subject inconsistencies in the final results of tracing neural pathways. The facial nucleus of five male albino rats was studied as a model. To select a suitable survivial time and to observe the effect of different survivial periods on neuronal labeling in the facial nucleus in general HRP was applied to the proximal stump of the transacted facial nerve. After a post operative survival time of 24, 36, 48, 72 and 96 hours, the other variable sof the procedure remaining consistant, the tissues were processed to visualize the transported enzyme. Teh animal with surviival time of 48 hours showed discrete and intensive labeling patterns in the ipsilateral facial nucleus with good identification of somata and their processes. in view of the superior quality labeling in the majority of neurons (4600 in the present study), a 48 hours survivial period was selected as a standard for similiar studies.