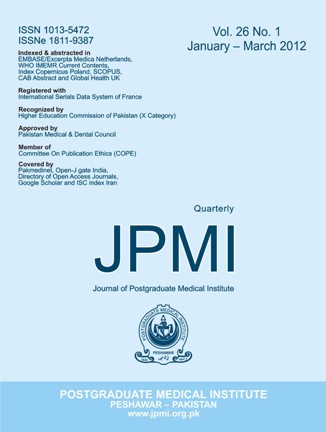 : To assess the efficacy of danshenform compound in patient with angina pectoris already on

exercise time, onset of chest pain during exercise, onset of ST segments depression before and after

treatment with Danshenform compound was recorded.

: Thirty eight patients with stable angina were included in the study. Patients were exercised

on treadmill according to Bruce protocol at baseline and one week later. At second week, Danshenform

compound 500 mg was prescribed bid for four weeks. At the end of 4 weeks, exercise tolerance test was

performed. Duration and number of anginal episodes before and at the end of 4th

exercise time, onset of chest pain during exercise, onset of ST segments depression before and after

treatment with Danshenform compound was recorded.

: The number of anginal episodes after 4 weeks treatment with danshenform was reduced