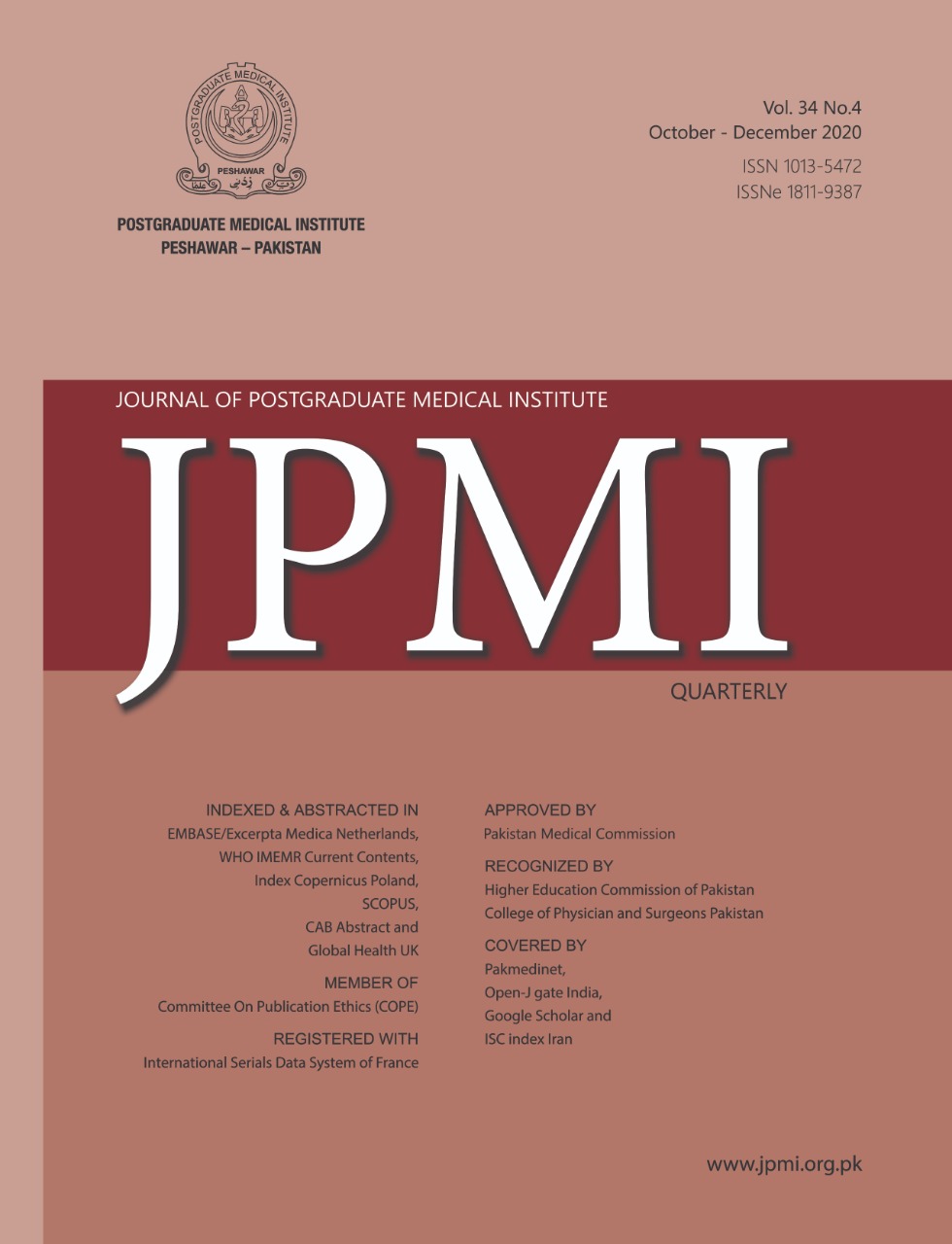 Objective: To find out the relationship between smartphone addiction and musculoskeletal discomfort in the neck and hand among medical students of Peshawar.

Methodology: A cross-sectional study was conducted in the medical and dental institutions of Peshawar, Pakistan using a convenience sampling technique. The duration of the study was from December 2019 to March 2020. All students from first to final year, consenting to participate were included in the study. The Smartphone Addiction Scale Short Version (SAS-SV), Neck disability Index (NDI) and Cornell Hand Discomfort questionnaire (CHDQ) were used for conducting this study. Data was analyzed using SPSS v.25.

Conclusion: The study concluded that Smartphone addiction has a significant positive correlation with musculoskeletal problems in the hand and neck which initially might be temporary but can lead to permanent problems.