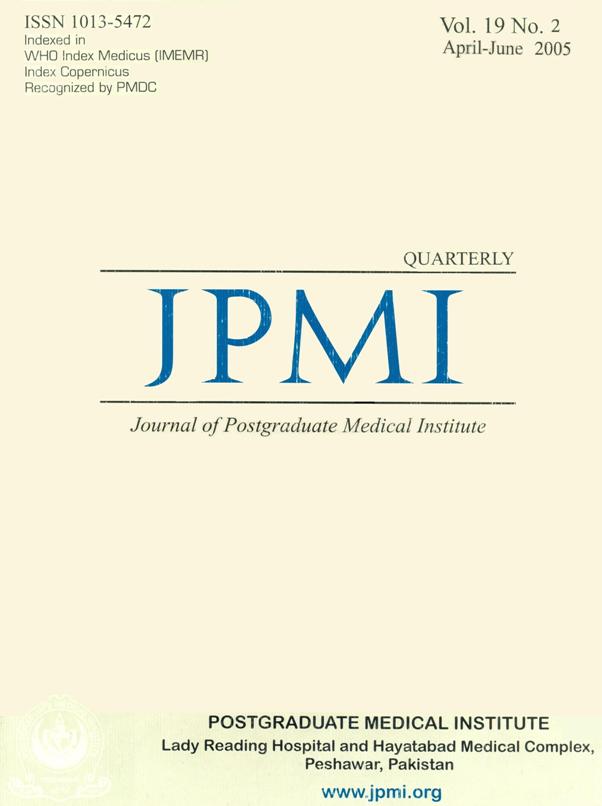 We report a case of gender identity disorder in a 22 years old male, who confined himself to his

house, dressing, walking, talking and behaving like females. His testes were smaller than normal and his

breasts were bigger than the normal size. He was taking estrogens and was reluctant to check his sexual

hormone levels. He wanted to undergo genital reassignment and was in a regular contact with a transsexual

that had already undergone genital reassignment surgery and was aiming to get married to a male.

This created a social problem for parents, specially for his father