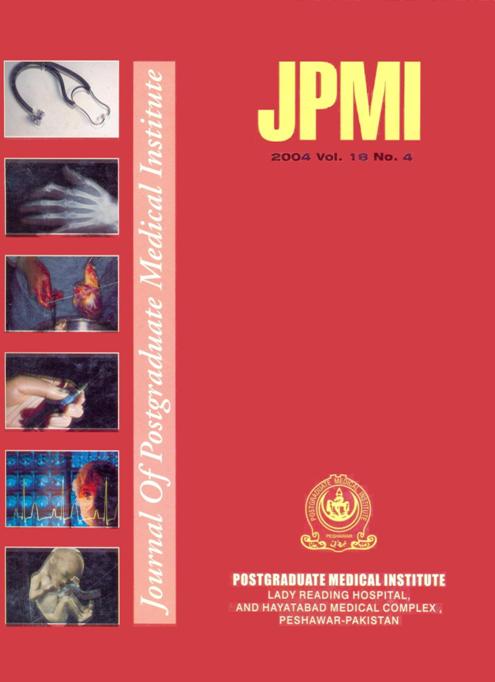 To assess the effects of subglottic foreign bodies and to know the measures for its avoidance. This is a descriptive analytical study, which was carried out at the department of ENT, KTH, Peshawar from January 200 to December 2003. This study comprised twelve patients having foreign bodies in subglottic region; mostly the patients were young, and belonged to average socio-economic class. It is concluded that although the foreign bodies in laryngotracheal region in a rare occurrence but it can result in rfatal outcome. Awareness of inhaled foreign bodies should be encouraged.