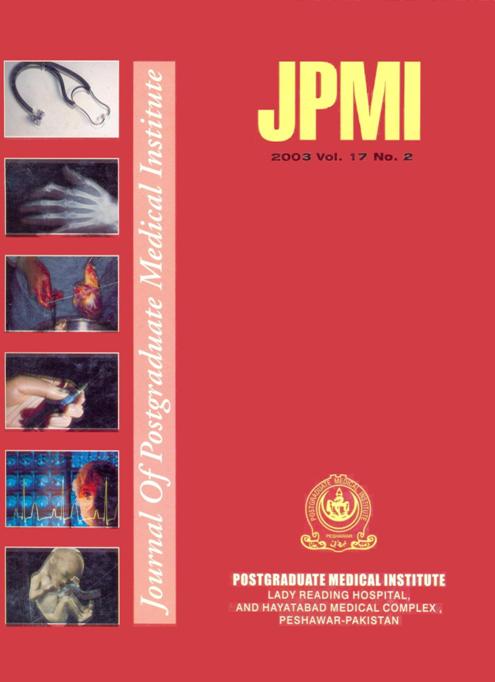 To evaluate the safety and cost affectively of single layer interrrupted intestinal anastomosis in comparison with the double layer conventional methods of intestinal anastomosis. This was a comparative prospective study, conducted in Saidu Hospital Swat from Feberuary 2001 to December 2002. total of 113 patients were included in the study. they were divided into two groups I and II. The data was collected from group I containing 52 patients (36 amles and 16 females) single layer anastomosis was constructed, while in group II contained 61 patients (43 males and 18 females) double layer conventional anstomosis were fashioned. Age of group II ranged from 9 years to 60 years with the mean of 34.5 years. the suture material was vicryl (poly glactin 910) 2/0 on round bodied needle. In group If the outer layer (Lambert suture) was done with silk 2/0 on round body needle. thesame antibiotics were used in both groups. the safety of both the technique were analysed in terms of morbidity and mortality. One patient in group I while 8 patients in group II developed leakage. Five patients in group II re-explored and stomal diversion performed. Two patients in group II died of sepsis and multi organ failure. Mortality in group I was 0% while in group II it was 3.27%. The study shows that there was low incidence of anastomotic failure and setpic complications in group I (single layer) as compared with the double conventional methods of gut anastomosis. Hence the single layer anastomosis is safe and cost effective.